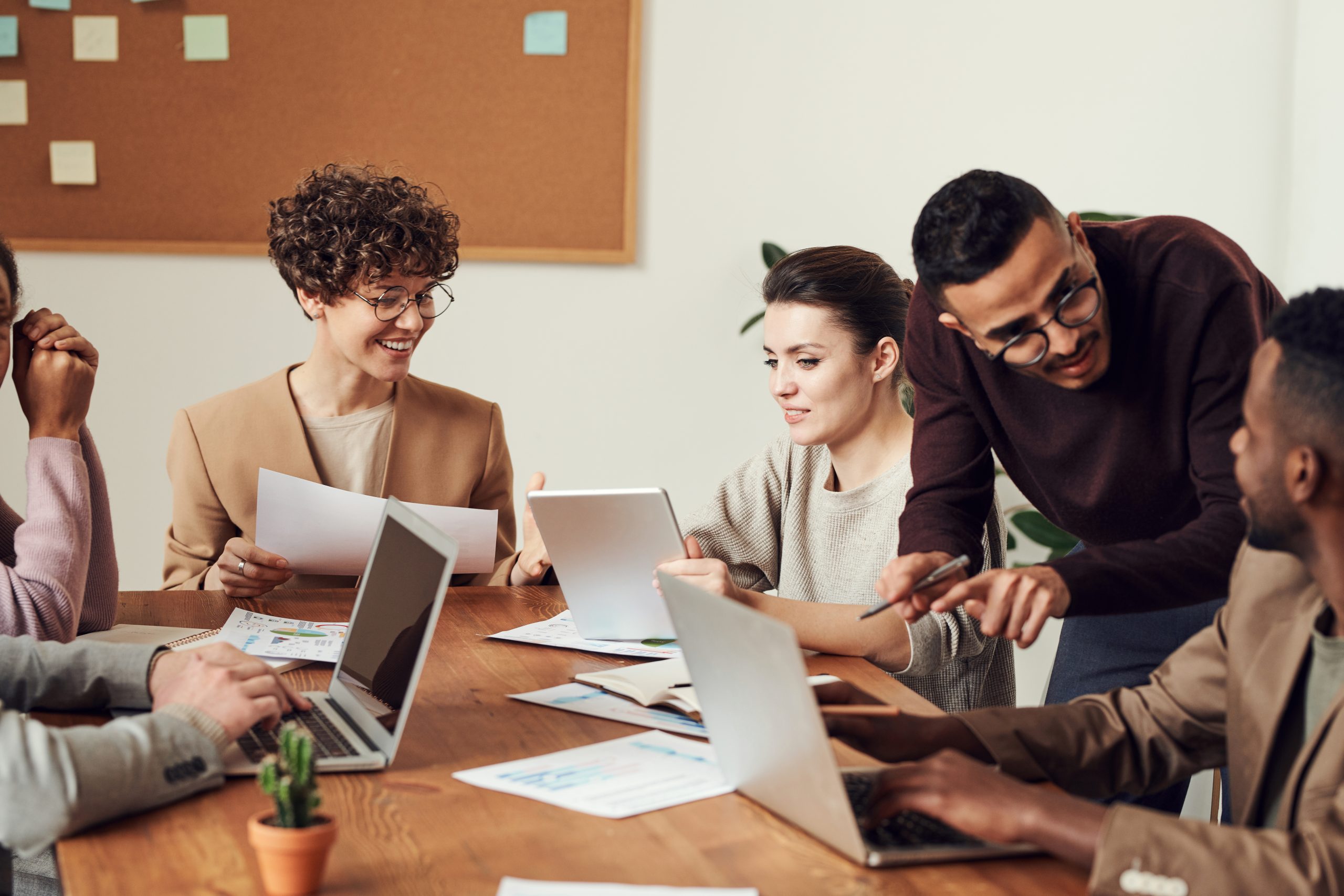 For many businesses, the line between employees and contractors is becoming increasingly blurred, partly due to the rise of the gig economy. However, businesses should be careful, as incorrectly classifying employees as contractors may be illegal and expose the business to various penalties and charges.

Recently, the High Court handed down a significant decision in a case involving the distinction between employees and contractors. In the case, a labourer had signed an Administrative Services Agreement (ASA) with a labour hire company to work as a “self-employed contractor” on various construction sites. The Full Federal Court had initially held that the labourer was an independent contractor after applying a “multifactorial” approach by reference to the terms of the ASA, among other things. The High Court, however, overturned that decision and held that the labourer was an employee of the labour hire company.

As a result of the decision, the ATO has said it will review relevant rulings, including super guarantee rulings on work arranged by intermediaries and who is an employee, as well as income tax rulings in the areas of PAYG withholding and the identification of employer for tax treaties. 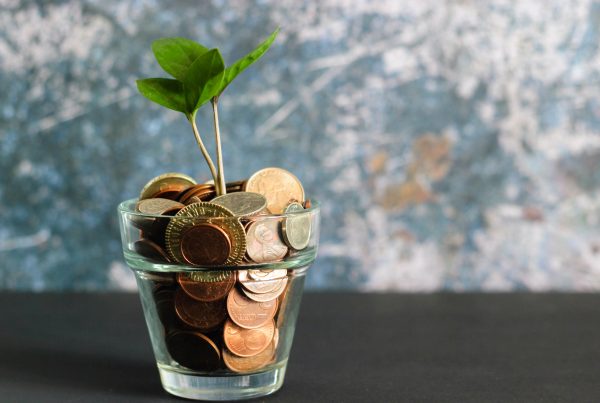 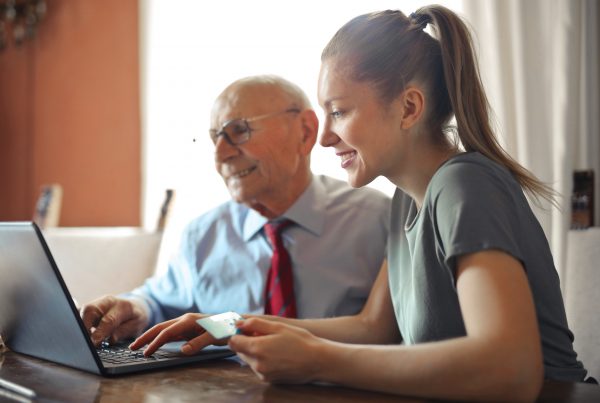 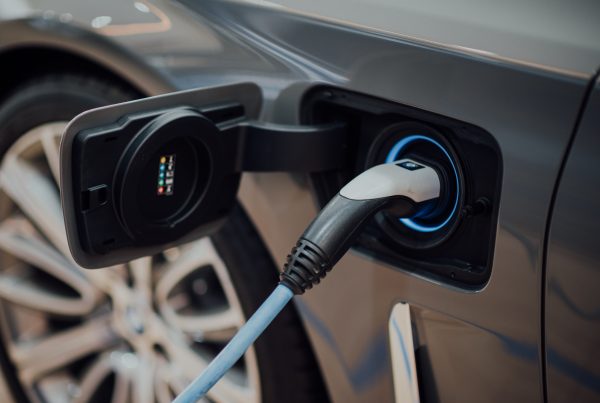 What Might The Federal Government’s Proposed Electric Car Discounts Mean For Taxpayers?