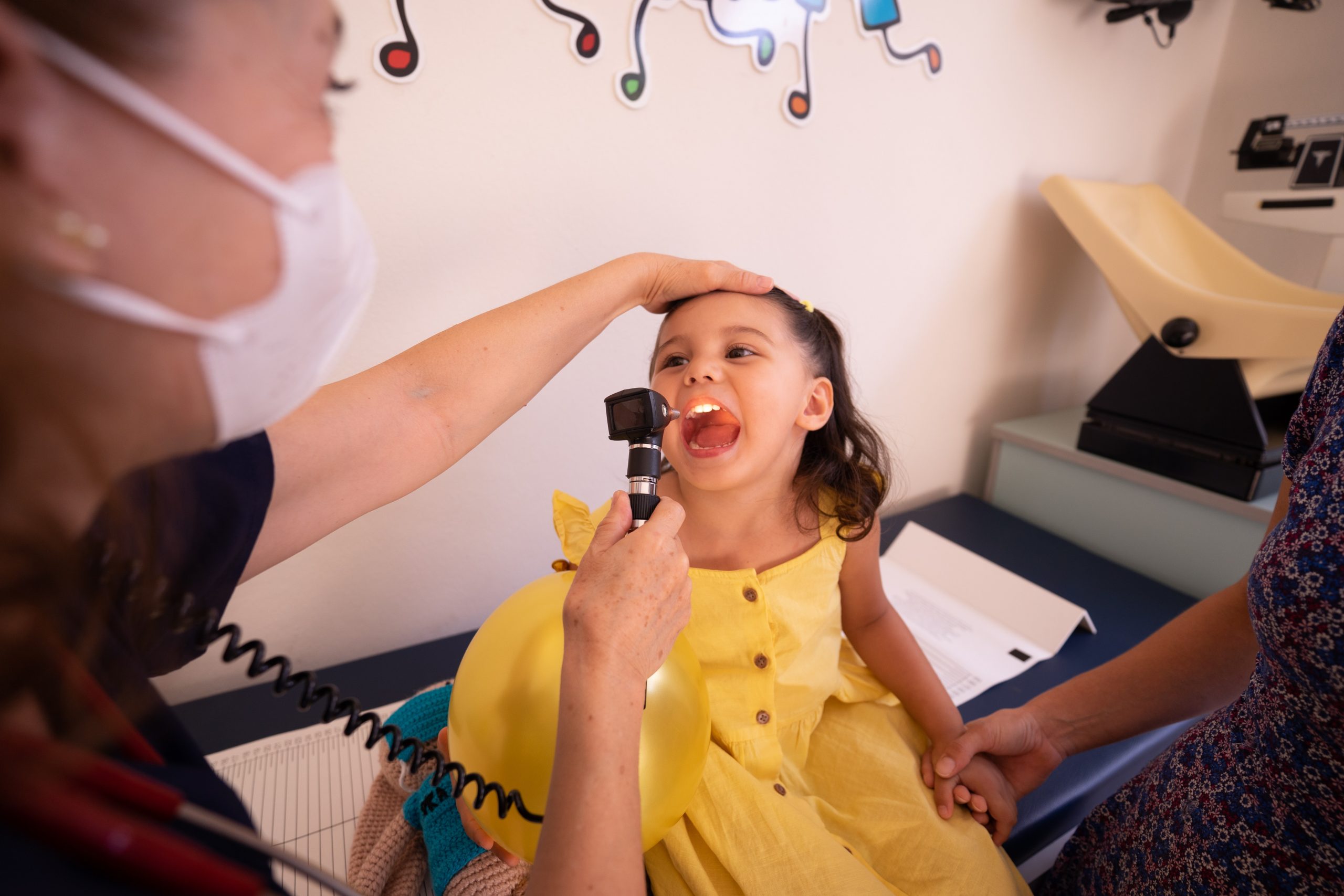 The income thresholds for private health insurance were originally meant to be indexed annually; however, since the government implemented the freezing of indexation, the income thresholds have remained at 2014–2015 levels for the various tiers. While the rebate percentages were adjusted annually on 1 April, the rebate percentage for the current year have remained the same as in the 2019–2020 year.

For individuals and families with private health insurance, this means that the rebate adjustment factor will remain the same as in the 2019–2020 income year, translating into a real-life cut in the rebated amount. This will be the case until the government completes its review into the MLS Medicare Levy Surcharge (MLS) Policy Settings.

According to the Commonwealth Ombudsman, private health insurance offerings for basic (Bronze) hospital cover plus extras for two adults and two young children range from $300 to $600 per month for the current year. Going with an average figure of $450 per month, the annual cost of the insurance would equate to roughly $5,400. Assuming the adults are under 65 and earning less than $180,000 as a family, the total rebate on the yearly premium would be: $5,400 × 25.059% = $1,354.

If the family applies the rebate in the form of reduced premiums for their cover, it would mean that instead of paying $450 per month they would pay $337 per month. However, because indexation is now frozen until 1 July 2023, if private health insurance prices increase next year in line with previous average increases, the same family earning the same amount of money will end up paying more for their private health insurance, because the rebate percentage will stay the same.

The average 2021 price increase for health insurance premiums was 2.74%, which was the lowest increase since 2001. However, most large insurers increased their prices above the average rate, with the maximum increase by a fund listed as 5.47%. According to some figures, health insurance premiums have increased by 57% in the last decade, while the consumer price index (CPI, or inflation) has only grown by 20%.

Again, if the hypothetical family applies the rebate in the form of reduced premiums, they will end up paying $354 per month in 2022, which equates to $17 a month extra for the same policy with the same benefits, while they are earning substantially the same amount due to stagnant wages growth. Remember, this simple calculation doesn’t take in the fact of singles or families moving between tiers which would reduce their rebate even more. 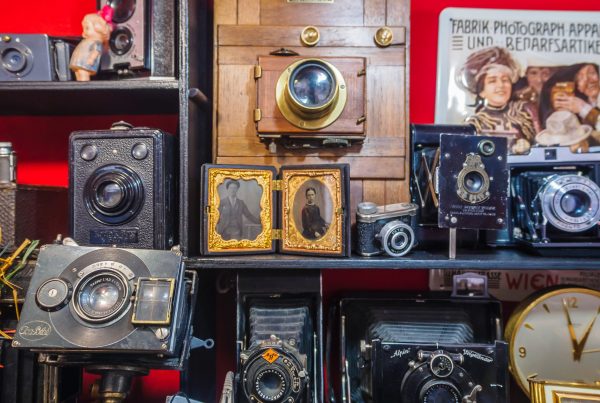 Personal Use Assets and Collectables in SMSFs 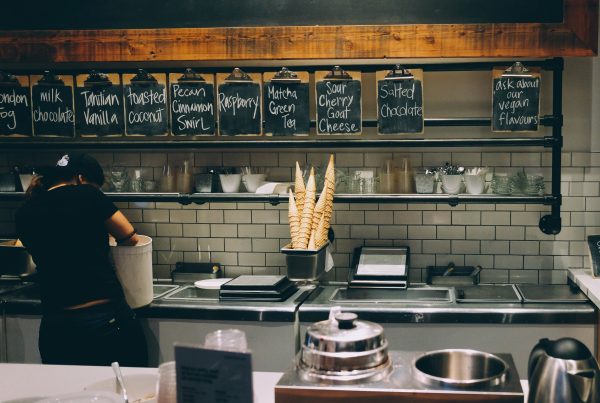 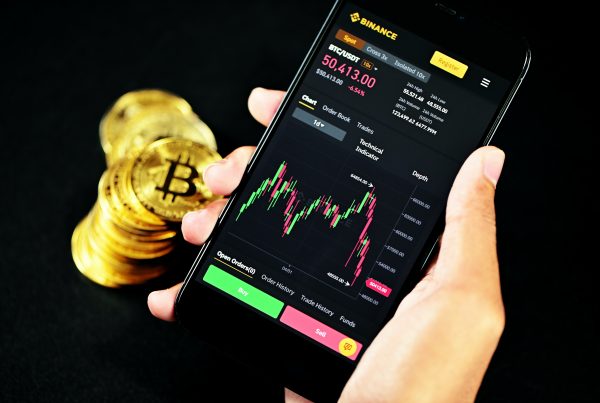