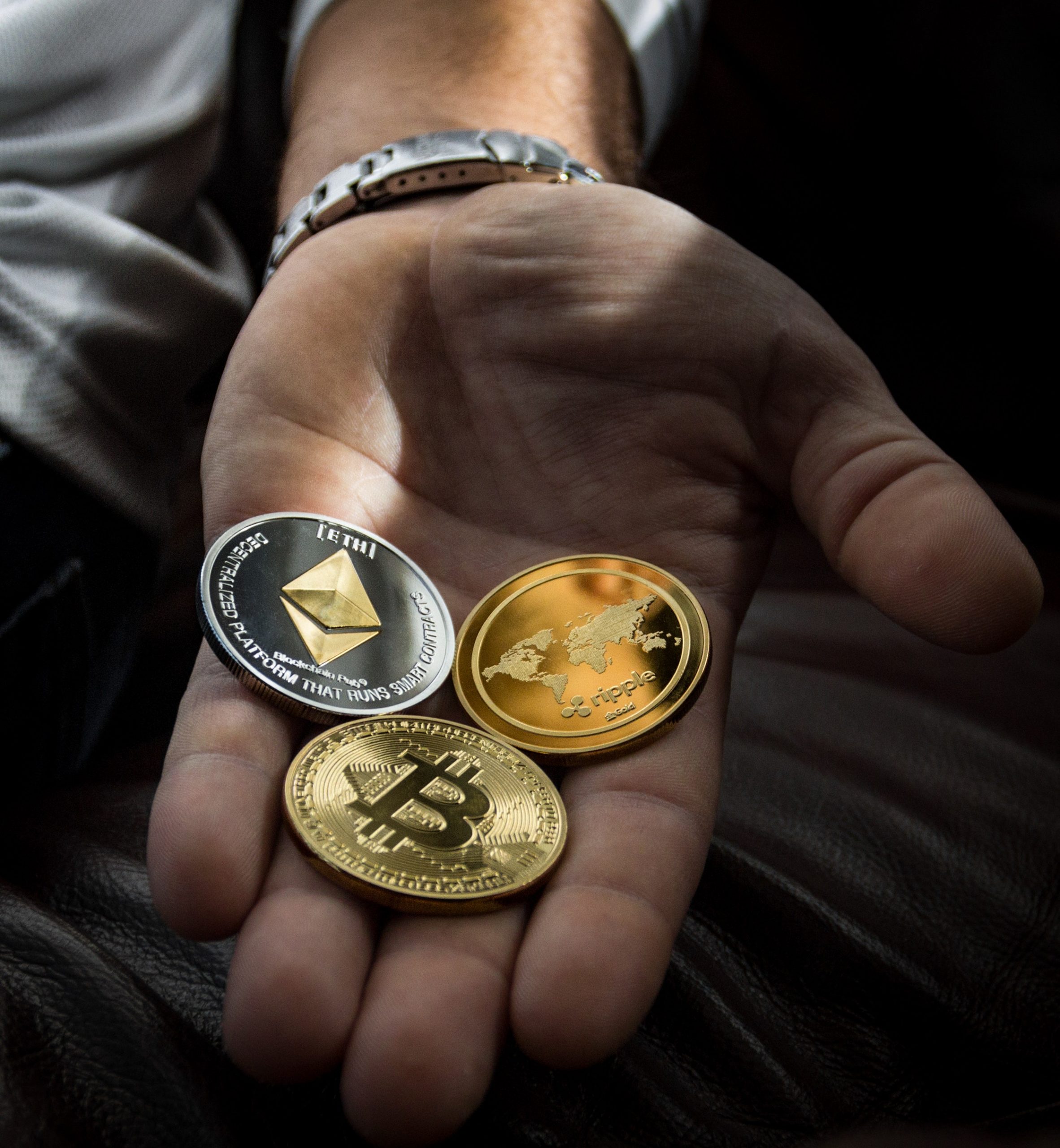 Cryptocurrency Scams on the Rise

Cryptocurrency Scams on the Rise

As investing in cryptocurrency becomes more popular in Australia, there is also a corresponding increase in the number of scams being reported. Due to the unregulated nature of cryptocurrency and the recent failure of two Australian cryptocurrency exchanges, this investment space has become a risky free-for-all, with Scamwatch estimating that around $35 million was lost to cryptocurrency scams in the first half of 2021. If you’re one of the unlucky ones to have been scammed, depending on the circumstances you may be able to claim a capital loss deduction.

Scamwatch, a part of the ACCC (Australian Competition and Consumer Commission), estimates that Australians lost over $70 million in investment scams in the first half of 2021. Of this $70 million, around half was lost in cryptocurrency scams, especially involving Bitcoin. Cryptocurrency scams were also incidentally the most commonly reported type of investment scam in 2021, with around 2,240 reports.

Cryptocurrency scams can come in a variety of forms, the most common being impersonation, where scammers pretend to be from a reputable trading platform and have legitimate-looking digital assets (eg fake trading platforms which look like the real thing, email addresses that approximate a genuine company they are impersonating, etc) to lure investors in. Investors who fall into this trap will usually see the initial money they invested skyrocket on fake trading platforms and may even be allowed to access a small return. Once people are hooked, though, the scammers will typically ask for further investments of large sums of money before cutting off contact and disappearing completely.

What to do if you think you’ve been scammed

People who think they’ve been scammed should contact their bank or financial institution as soon as possible. They can also contact IDCARE on 1800 595 160 or via www.idcare.org if they suspect they are the victim of identity theft. IDCARE is a free, government-funded service that will support individuals through the process.

People can alsomake a report to Scamwatch at www.scamwatch.gov.au/report-a-scam and to the Australian Securities and Investments Commission (ASIC) at https://asic.gov.au/about-asic/contact-us/how-to-complain/report-misconduct-to-asic/.

According to the ATO, to claim a capital loss on cryptocurrency, you may need provide the following kinds of evidence:

If you have this supporting information, you will be able to claim a capital loss on your tax return in the year that the loss or theft of Bitcoin occurred. This can be offset against current year capital gains, or carried forward to offset future capital gains.

Unfortunately, it is unlikely that a deduction can be claimed (capital or otherwise) for individuals who have been scammed into handing over money for “cryptocurrency investment” in schemes where no actual cryptocurrency ownership occurred. This is because they have not technically lost an asset, as they did not own the cryptocurrency in the first place, and the money invested is not considered a capital gains tax (CGT) asset under Australian tax law. 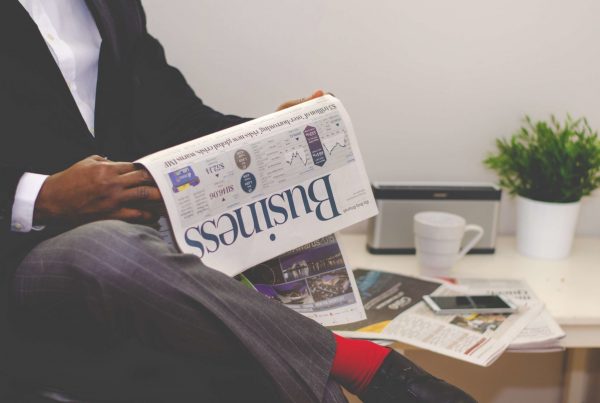 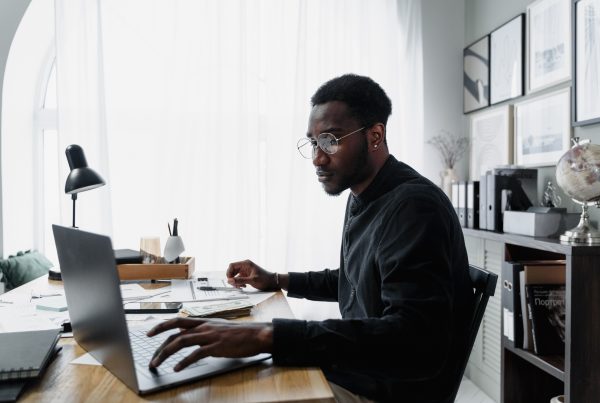 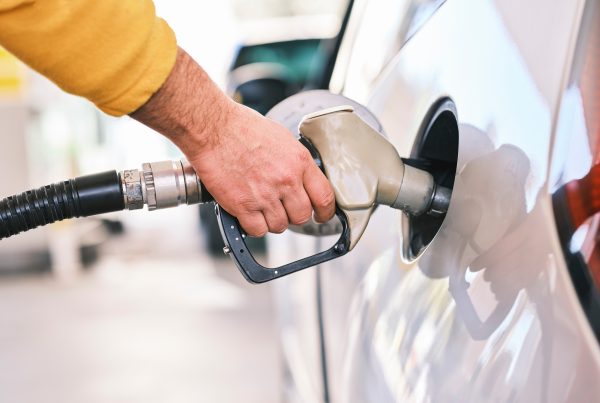